The Divided States of America 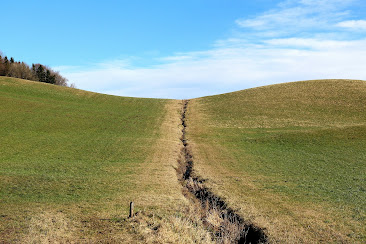 For as long as the United States came to being, from explorers, settlers, colonists and citizens, there has always been some kind of division.

Division can be useful.  Conflict is necessary for growth, not just for a hero in a story, but to shed light on an issue or subject that is seen from various points of view.  The heroine must go against their complacency and achieve a goal that is necessary to have a better sense of being, not just for themselves, but for their surroundings too.

The United States of America has always had many flawed traits, just as a hero should in a story.  The story of the U.S.A. is filled will patriots, on both sides of the color spectrum, who have imperfections that reflect multiple perspectives.  Many citizens desire the same thing, but in different ways.

I’m sure that most of the citizens of the U.S. appreciate the opportunity to live in a land of the free and home of the brave, however the 2020 election is illuminating not the unity of a country we say is the home of the free and the brave, but just how divided we are in our hearts about what it means to be brave and free.  We are living in a divisive time, where one part of our thoughts are, “What can the government do for me?” And the other part asks,  “What can the government do for us all as a country?”

The world is watching as the spotlight on the United State of America is intense right now.  The question remains, will this country adhere to the unique constitution in a 21st Century World?  Or will we become the Divided States of America and throw caution to the wind? 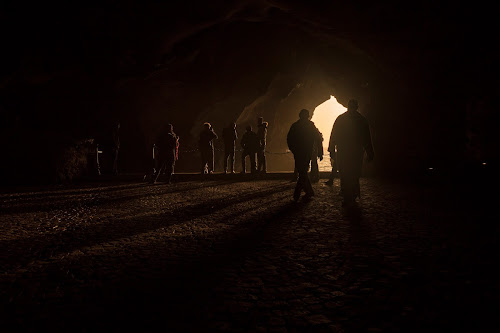 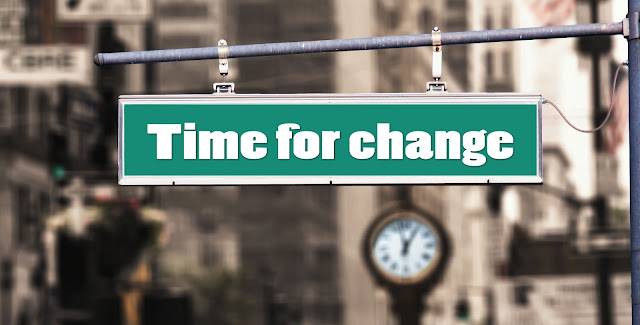 I had to take a hiatus from writing this blog, because with all the cosmic shifts that are taking place this historic year, it has been and continues to be overwhelming.

I learned that the astrology chart for the birth of the United States is exactly the same now as it was back in 1776.  The United States of America was revolutionary in its progress of ideas for this nation, but the challenges that have remained for so many elements of our country are now and finally coming out of the shadows and being highlighted.

Equality for all humans.  That makes sense.  Not all humans are the same, but we are human and life is precious.  Do we discriminate other living beings like dogs and cats?  No, I don’t think so.  So why do we do it to our own species?  Humanity has needed a transformation for thousands of years, and we are now in the process of learning how to divide the cells that will grow into the wealth of humanity that will be respected.

The systems of our cultures are also coming into the light of this revolution.  So many to name with the obvious ones being  healthcare, education, law enforcement, working conditions, food production, transportation, living conditions, etc.

Often, when something needs healing, it may get worse before it gets better.  Our global transformation will be a very long and bumpy ride.  Many of us will not see the outcome from our current vantage point.  But the coming generations will, and I hope they understand that living in harmony and respect is what makes our world a safe and healthy place to live.
By Shift Your Life Now at June 29, 2020 No comments: 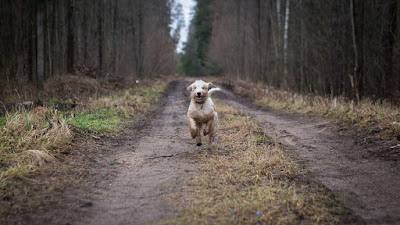 Fear, anxiety, things that take us out of our comfort zones.  For some people it’s easy to say let it go and move on.  Yet for most of us, safety comes first and that comfort zone feels good.  I’m the kind of person who knows that there is no “box”, no box of the status quo, and still my primitive mind says “stay safe and stay in the confines of my imaginary box”.  Well, I just conquered one of the invisible boxes!

Being a new dog owner, I’ve relied upon my parenting skill set with our dog.  This has worked pretty well, yet, of course she’s a dog and can’t understand everything a human would like them to do.  However, she’s pretty darn smart and compassionate too.  Having been off the leash now for a couple of days, I just now felt enough courage to let my fear go, and take her outside without the leash on my own.  She performed very well with just me out there with her.  And after about twenty minutes, I received congratulatory praise for my courage.

You may or may not understand how important this great feat is for me.  Small accomplishments like a baby taking their first steps, to a big step of me not using the leash outside.  There’s so much more comfort now. We should have an understanding that many comfort zones are most likely illusions wrapped in fear.  True tranquility is knowing that we can all take different levels of challenges out of our comfort zones, and make huge leaps forward. So have fun knowing there is no box.  Let go of the fear, and leap into those courageous comfort zones of achievement.
By Shift Your Life Now at March 09, 2020 No comments:

A Balance of Nature 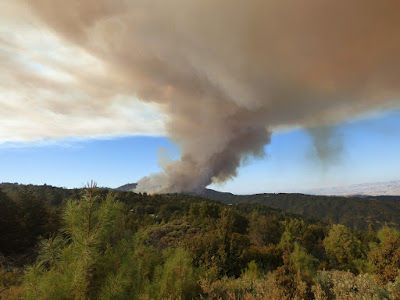 February came and went like a silent storm for me.  It’s been a mild winter, yet the weather put pressure on the usual winter of “not feeling good” when my head is all stuffed up and I need to focus on my child’s education.  Aside from the weather and not feeling well, I just didn’t have the energy or inspiration to write any thoughts for the Leap Year month.

With the coronavirus amping up, we have to understand that this is a mammal based virus that has been around for a while.  When outbreaks of sickness occur, I believe it is a type of natural disaster like the tornado that devastated Tennessee, hurricanes and earthquakes.  We might want to think about the idea that the balance of life may have tipped too far to one side, and nature is trying to compensate for this imbalance.  It’s never pleasant to accept that a human should perish in undesirable conditions, be it a car accident or a fall or a virus.

We must not forget that we humans are apart of nature.  Now is a good time to appreciate life, to find the hints of good that come from the fears of the unknown.  We are amazing beings experiencing what life on this planet is like.  Living in fear is not living.  So, please try to experience life with love and hope and gratitude.
By Shift Your Life Now at March 05, 2020 No comments:

The Divided States of America   For as long as the United States came to being, from explorers, settlers, colonists and citizens, there has ...